JOBS Act - What changes in the VC world 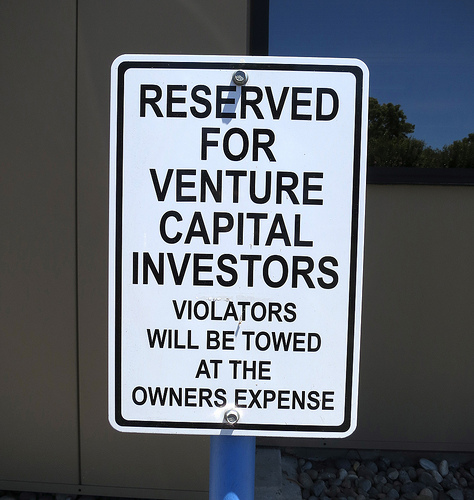 USA government is currently shutdown, it’s in a standstill, waiting till the parties reach the agreement and continue to non-govern. I say non-govern because this has been one of the most passive Congress ever. It passed only 220 laws about a hundred less than the previous record low. I don’t want to comment on politics, but among those 220 there was one important act that will shake the venture industry and the whole investment ecosystem - JOBS act.

JOBS act - Jumpstart Your Business Startups Act - is an act that will change the venture world and the perspective startup founders have towards the challenge of raising capital. JOBS act was in the cooking for about a year now, but only 2 weeks ago did it get out of the oven when the Title II part went into effect. Let me explain.

Fundraising is hard for anybody and obtaining capital is especially hard for the early stage companies and startups. In the past, startups and early stage companies were not allowed to raise capital by publicly advertising, by general solicitation. It had to take place behind closed doors, in private. General solicitation was allowed for the large companies that could spend huge amounts of money for due diligence and all sorts of insight analysis to be able to get listed on the stock exchanges.

Apart from that, companies have been allowed to raise funds from only accredited investors. Accredited investors are people of a certain net worth or certain income per year. The number of those investors is limited (report by the Government Accountability Office says there’s “only” 8.5 million accredited investors in the States) so the supply is scarce, making the whole fundraising process really competitive among startups.

Even though some questions and details are left open and uncertain, since of 2 weeks ago, the ban of general solicitation went away so startups and other early stage companies are allowed to publicly raise capital using Facebook, Twitter, AngelList or any other platform to inform potential investors. The other ban of accredited investors stays and it’s expected to be lifted next year. Effectively, that means that we’re currently in a transition - a period when startup founders can publicly solicit and therefore reach a broader audience of potential investors but only accept investments from accredited investors in the same time. And that’s a big thing for startups because more deals will be made and the amounts of the deals can potentially be bigger.