This summer Techstars London ran its 7th program and, as it has been said all around, it was a smorgasbord of companies – from machine learning and computer vision to foodtech and fish, and from VR games to knowledge management.

For me, this was the 5th Techstars program I was involved with and it was by no means less exciting than the previous ones. 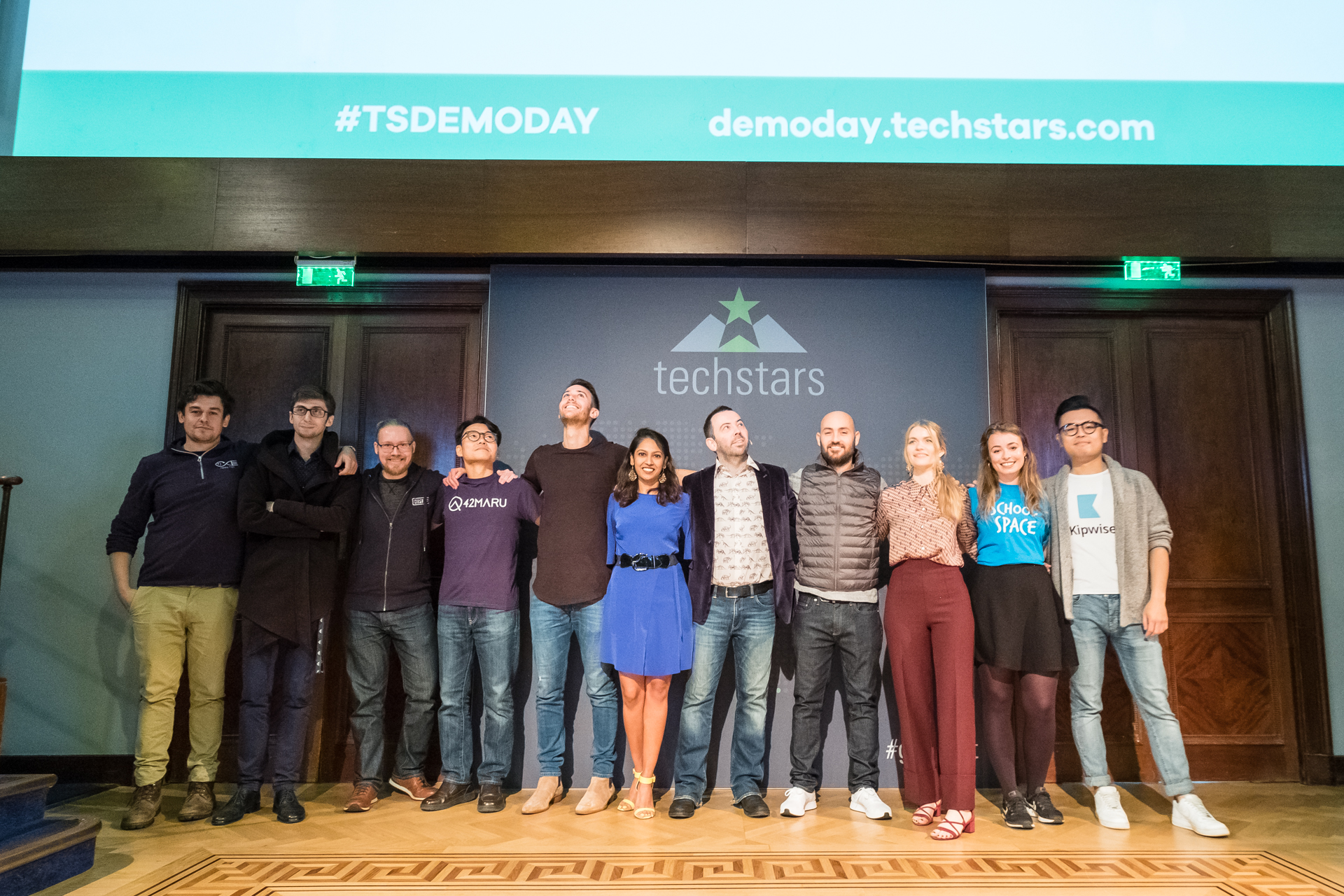 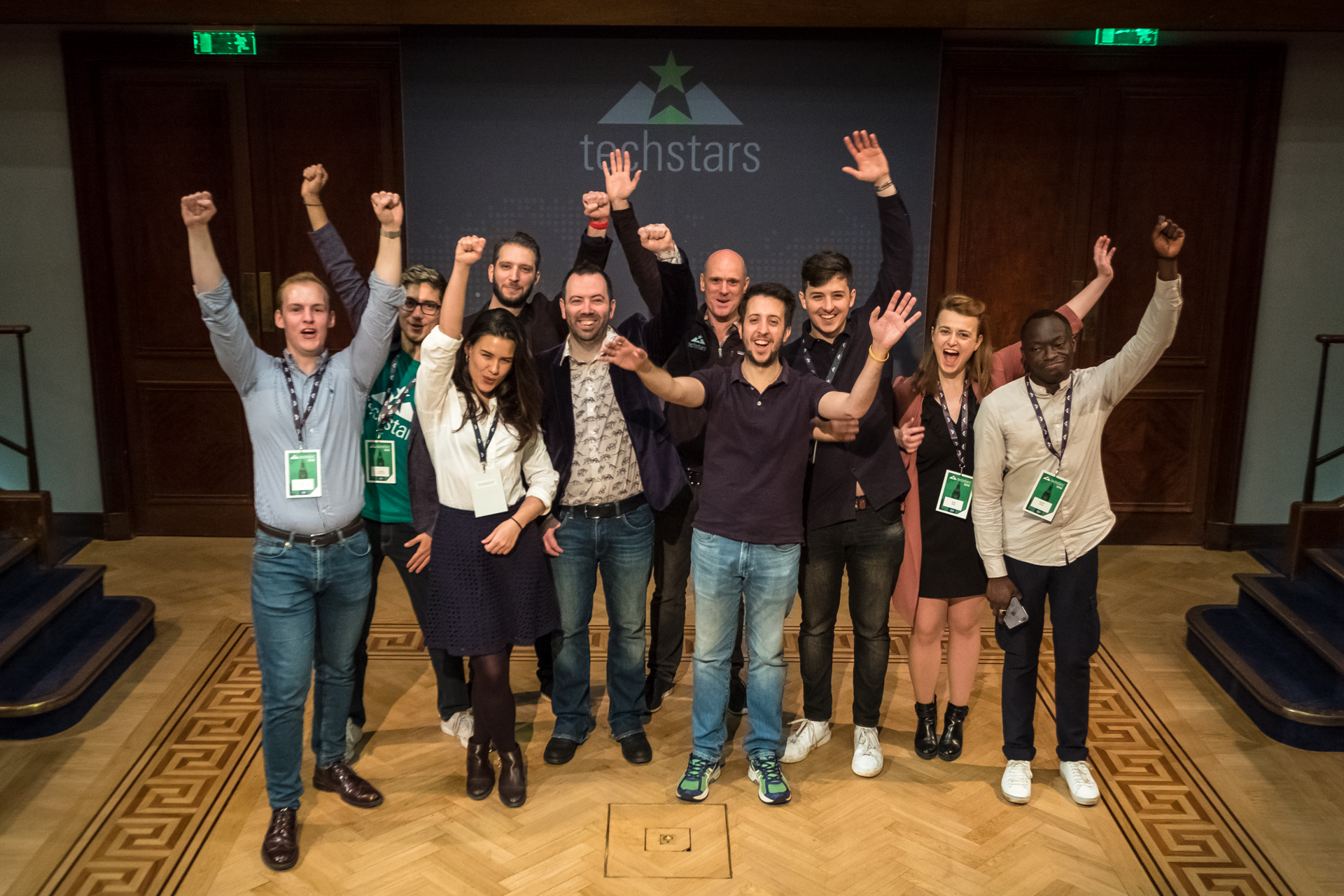 You can read some of the Program and Demo Day coverage in Forbes’s piece, Cynthia’s comment, Overview of Pesky Fish in Forbes, Steve’s blog post and a bunch of other across the Internet.

All in all, it was a great program! If you wish to contact the companies, do it here. However, if you are building a company and want to be a part of Techstars London 2019, do please get in touch.