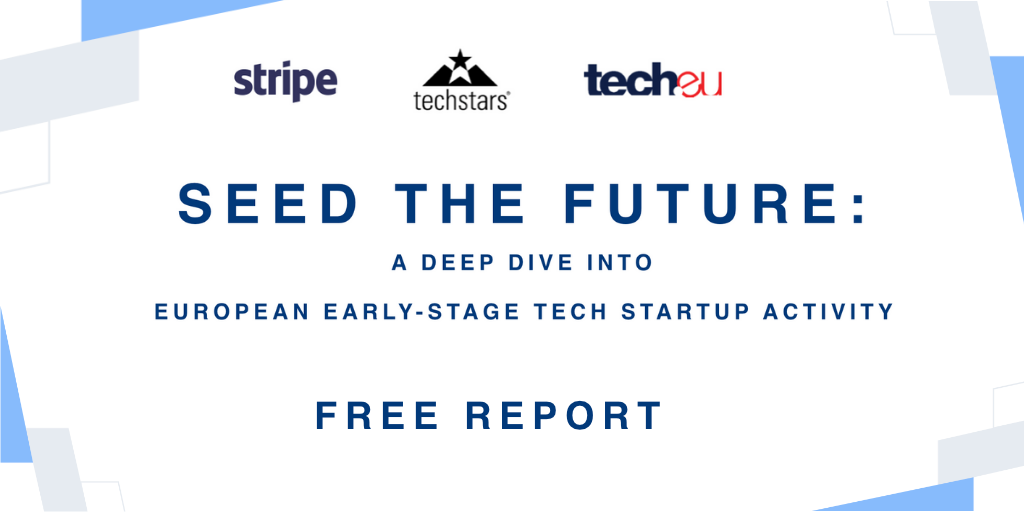 On stage of the Web Summit, one of the biggest startup conferences in the world, Eamonn Carey shared the results of the “Seed the Future: A Deep Dive into Early Stage Technology in Europe” report created by Stripe, Tech.eu and Techstars.

The report’s aim is to better understand the state of technology, startups and investments in Europe in the Early Stage Technology (EST) segment and reached a number of conclusions. If you want to see the full report, please find it on the Tech.eu site.

These are indeed exciting times for the European Startups and Investment Community!

To dig into the full details, download the Full Report.