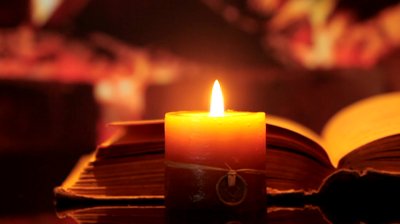 In my mind, my belief aligns with the quote from West Wing made by Sam Seaborn (even though it’s not necessarily oriented towards illiteracy but education in general):

In order to help and turn the tide, Techbikers, a group of enthusiasts involved mostly around tech and startups, are cycling from Paris to London in 10 days to raise awareness and fundraise for the cause. Two years ago they raised £52.000, last year they raised £65.000 and this year the aim is to raise even more.

Donations go directly to a non-profit organisation RoomToRead that has impacted the lives of over 6 million children in the developing world since its inception in 2000. They constructed 1,450 schools, established 12,522 libraries, distributed 10,4 million children’s books and funded 13,662 long-term girls’ scholarships. 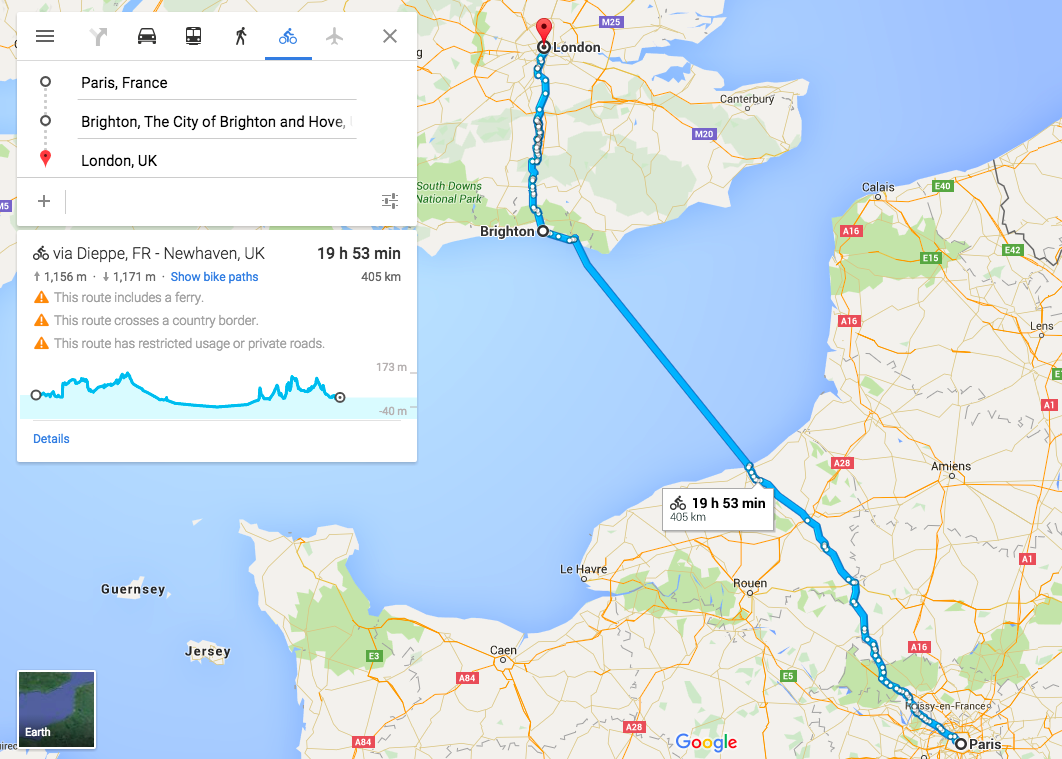 Even though I spent 2 weeks on average watching Tour de France in summers from 2001 to 2005 and have gone quite frequently cycling with a friend around my hometown back then, it would be a big overstatement if I said I was a cycling enthusiast. I haven’t cycled properly in years. But, ever since I heard about Techbikers couple of years back, I wanted to join: do something good for the cause which I believe in, have fun with fellow tech colleagues and do something cool (I think it’s pretty cool to ride from Paris to London).

So, 10 days from now, I will be cycling from Paris to London with 70 likeminded individuals. Apart from the pain and thrill I’ll go through, I will be raising £500 for the RoomToRead. Since everyone who read this had a chance for a good education, I would like to ask you to help me fundraise on the link below: