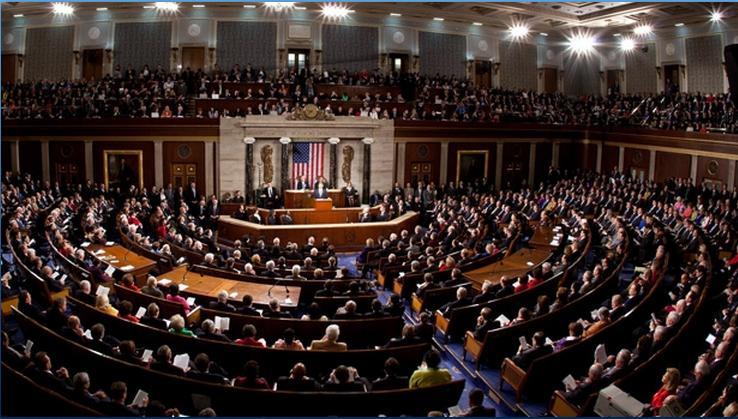 So, yesterday the President of the US delivered his third State of the Union address. As I am a big fan of US politics and would certainly want to be even more involved and have more time to inform myself about the current status of the States and its politics, I have watched the SOTU for the first time.

I know that the SOTU is merely, let’s say, a ceremony. The President gets there to inform the Congress on the state of the union for the previous year. But, even though it’s a “ceremony”, I think that the speech given at SOTU is almost every time defining the looks and priorities for the next year. It can safely be said that SOTU speech defines the strategy and lays out the priorities for the upcoming year. For me, as a Croatian - changing the strategy in the middle of the presidency for even a little bit is unthinkable. I don’t mean to say that we can’t adapt or that we are too static. No, I’m trying to say that the Croatians cannot even think about the strategy change and priority rearrangement because - we don’t have a strategy. Well, maybe I am exaggerating, maybe I’m just more critical than others.

Well, anyway - back to the SOTU. Having all that in mind, let’s do an analysis. The whole speech lasted more than an hour and President was interrupted by an applause more than a couple of dozen times. The main ideas from the SOTU are jobs, economy, fairness, jobs, taxes, jobs, energy, jobs, green. Well, the whole SOTU was about recreating american jobs, helping american manufacturers to get back on their feet, lowering taxes for those jobs that stay in America, raising the level of consciousness about the team spirit that lays ahead. The President set a straight goal in encouraging entrepreneurship and businesses.

I know that the speech is one thing and the pure political reality is the other. You could see it even during the speech - while Democrats applauded the President a number of times and the Republicans didn’t (obviously they didn’t agree with the thing said). I know that this is a mere wishlist and that the President isn’t all powerfully to do it alone. But, from my point of view as a young Croatian, it is great to see the whole act - the speech, the main points that were presented and pointed out, the desire and passion to do something right.

So, I can say that I’ll certainly watch the next SOTU next year. ;)

PS - I am aware that this is an election year and that some things in the speech were put there purely for the political reasons ;)