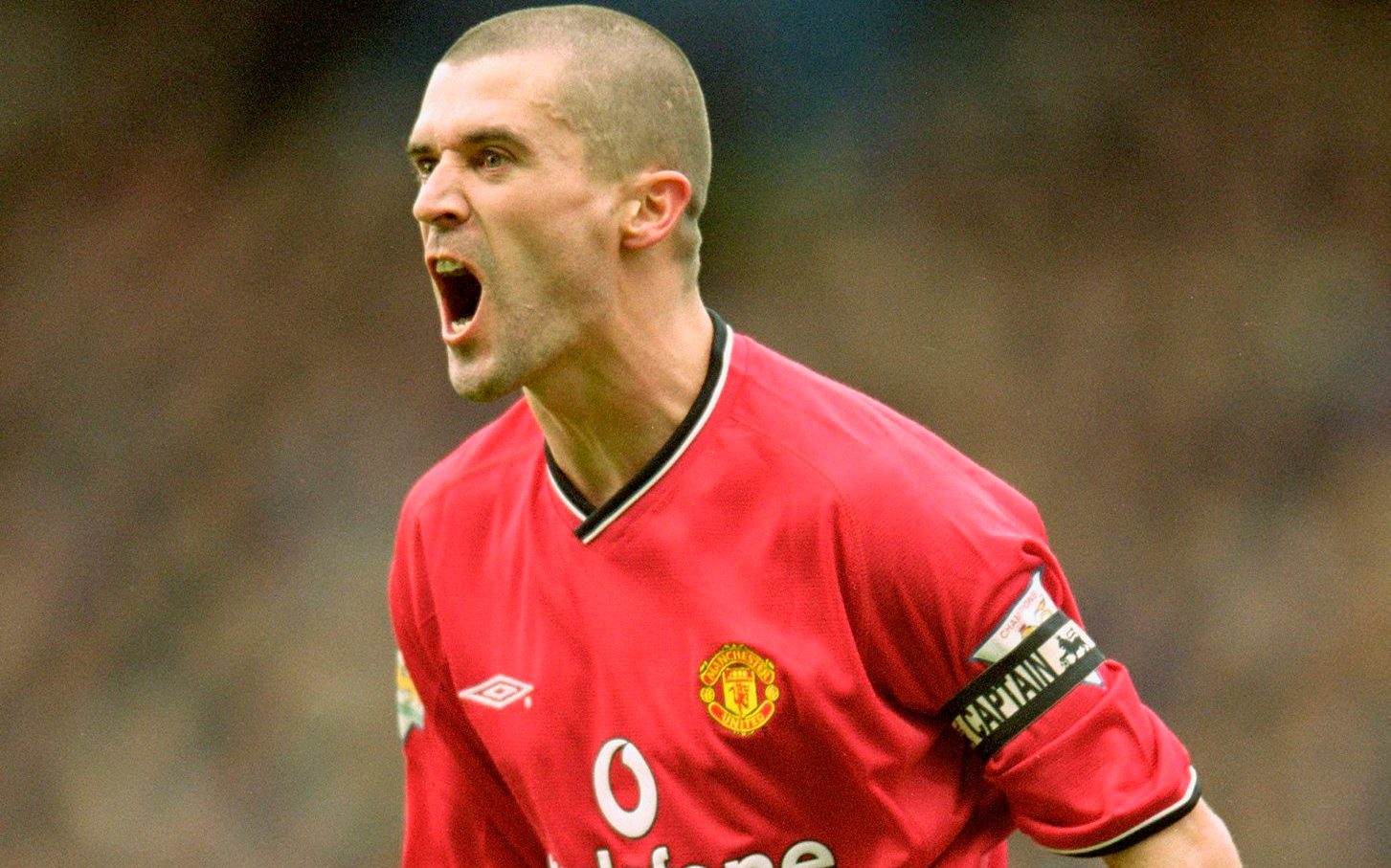 Being a Bayern Munich fan, you can imagine I did not like Manchester United. ‘99 still hurts. That is not to say that I didn’t respect a bunch of them - from Eric Cantona and his collar to probably the most successful coach ever in Alex Ferguson and the evergreen Ryan Giggs and Paul Scholes.

One of the players I did not know much about was Roy Keane. Apart from being the captain of ManU and holding the midfield, he seemed always quite aggressive and grumpy. Even if you google now, probably the number one video of Roy would be his deliberate and horrific tackle on Haaland in one of the games back in 1997.

However, as he joined Sky Sports as a commentator and I was following the turmoil of ManU over the last few years, it was always fun to watch his commentary of his former club’s status. I have to admit that I did not think highly of him before (just watch that tackle once again!), but the more I sank in, the more I understood what he is talking about (even though it might be sometimes too aggressive and too direct).

I’ll pick out a couple of key principles Roy lives by.

In a number of conversations, Roy talks about the requirement for a footballer to be professional in his job. He “always wanted to do what is best for ManUnited and there was a lot of respect between the players and coaches”. He also talks about how a player needs to give it his all and always thrive to do his best. And in case he doesn’t, there is a name for that - cheating.

Roy also talks about how there are no shortcuts and no excuses as as a professional’s job is his job (examples in is the ball dipping? and isn’t that what you are supposed to do?) and calls footballers to roll up your sleeves and do a job with football being your number 1 job and don’t hide behind your cars, tattoos, girlfriends and agents - play the game!

Additionally, he talks about how he had a particular, professional attitude in the dressing room and with his relationships with other players. He never wanted a bit of a chit-chat and a cup of tea with Sir Alex and wanted to keep it formal, help and do what he could for the Team in general rather than individuals.

High standards no matter what

Apart from being absolutely professional, Roy has unbelievably high standards.

You are not judged as a ManU player by beating Fulham/Huddersfield/Newcastle, those teams can be beaten easily; it is what you do against the bigger teams that counts.

One of the best ways to depict that is when he talked about Manchester United being on Top and was asked if by Top he meant “Top, 1 or 2” to what he replied “Top, top’s usually one”. Such an answer shows me that there was never an alternative in his mind. There was an imperative to win every game, there was no excuses for sloppiness.

Obviously, his relationship with Sir Alex was long and ended up badly. But, during his time at ManU, he needed to change his game - his role changed throughout the years, from a slightly forward role and scoring goals to a role where he’d sit a bit deeper in the build-up and dictate the game a bit more. It was a part of the challenge.

Additionally, he talks about Senior players and their leadership roles.

“Senior players run the dressing room and the training ground, and they organise stuff and as time went on, all those things became a part of my role. Part of the job of any senior player is to set good examples and sometimes be tough and hard in order to give it all for the club. I was there to try to help people and other players, motivate them, train properly, keep players focused and not distracted. And if you want to be a big player, you accept those challenges.”

Having transitioned from Techstars to Memgraph, I have found myself in a slightly different position to the one I was at before. These Roy’s comments and views ring close to my current reality. Now, day in and day one, I need to be on top of my game, help and support, not allow distractions, think about the team, make sure everyone is happy and ultimately lead.

Also, the same expectation is from “my senior players” to step up, embrace the challenge, take care of their team members, take ownership and lead in their parts of the game.

If you enjoy football (regardless of your fondness of Manchester United) or if you are in any managerial or startup position, give the linked videos a watch. I bet you’ll like them and see your situations in them.